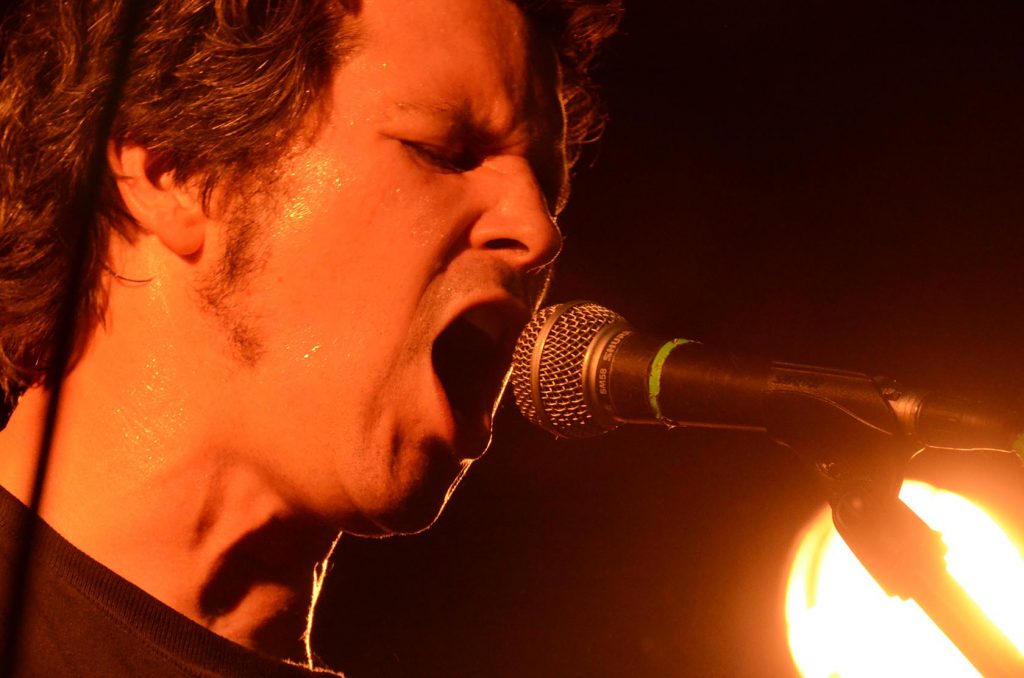 What do you get when you put a bad singer in front of a vintage Neumann U67, in a world class studio, with the aid of a super-producer like Bob Clearmountain?

You get an amazing, crystal-clear recording of a horrible vocal performance!

All the equipment and production chops in the world can’t make up for a core deficiency in talent. Sure, you can slam the vocal track with gobs of auto-tune and edits, but you can’t pull the “suck” out of it.

As artists we can sometimes delude ourselves into thinking that throwing money at the problem can improve our music. Focusing on the gear lessens the load of responsibility on ourselves and puts it on inanimate objects. Usually what we really need to do is to put forth more effort and concentrate on developing our talent.

Any good producer selects mics that suit the song and the style of music.

In genres such as punk, heavy metal and hip-hop costly mics may simply sound too polished, and too pristine for the vocals. A budget mic with a touch of grit and rawness may fit the production style nicely.

Many vocalists will NEVER need to buy a high-end condenser because it isn’t right for their voice or the type of music they play.

Countless hit songs used a lowly Shure SM57, SM58 or BETA 58A for lead vocals. Steven Tyler, Tom Petty, Bjork, Michael Jackson, Bono of U2, The Sex Pistols, and Brandon Flowers of The Killers are just a sampling of the artists that picked these mics even when they had access to much pricier options.

And I don’t believe there is anything magical about Shure microphones such as the SM58. These are simply good budget dynamic microphones that are readily available.

In the future we may be reading about hits that used a Blue Snowball USB mic in Sound on Sound magazine. Again, many people own one, and it happens to sound pretty good. 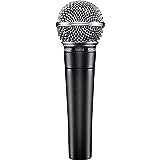 Producers and gear experts often recommend a SM57 or 58 as the very first purchase for a mic locker. That’s because these staple mics will still be useful as your needs grow. You may not use the 57 on vocals down the road, but you’ll probably find it useful for guitar cabinets and snare.

Unscrew then remove the grill on the 58 and it’s essentially a 57, so it has uses beyond vocals in a pinch. The 57 can be used for lead vocals if you put a pop filter in front of it.

For those of us that own an audio interface (to convert the mic signal from analog to digital), a Shure is a logical starting point. However, people that can only see themselves using one mic exclusively for the next few years can save cash by going with just a USB mic.

To be fair a Shure and a Blue Snowball couldn’t be more different since the former is a dynamic mic and the latter is a small condenser. In short, the Snowball will pick up all sound in a room, while the Shure rejects anything off-axis making it better at isolating one source of sound. A condenser mic reveals more fine detail.

That being said, the budget price makes either of these mics a low-risk investment and a perfect entry into the world of home recording.

Now is the time to make great music!

Work with what you have, or pick up a basic audio interface, Shure mic, studio headphones, or alternatively just a USB mic. Then start creating.

Top-end mics are nice to have in your arsenal but certainly aren’t essential for producing a great song.